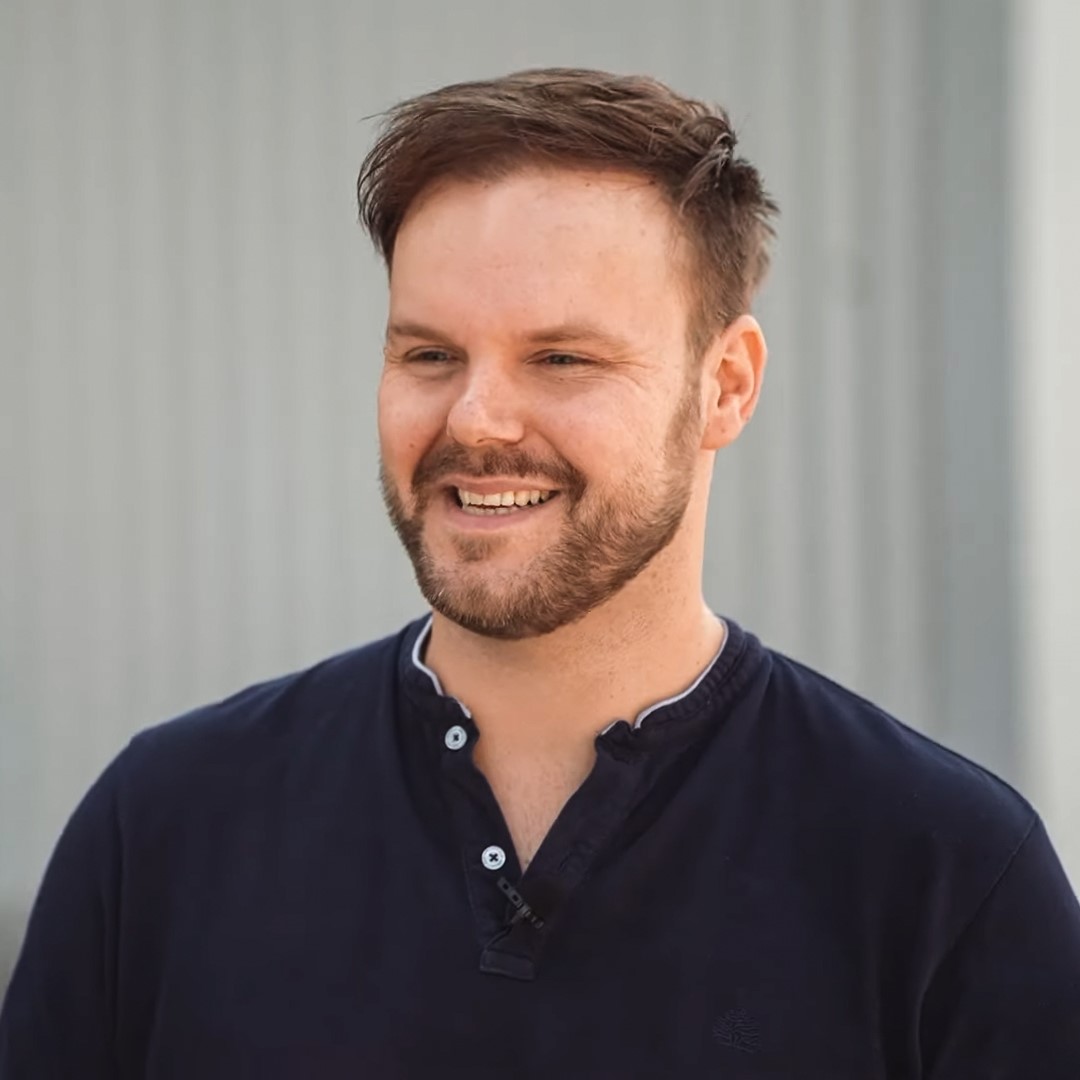 Shkamb Koshi is e mechanical engineer. He lived in Italy and during his time there in 2006, he founded YouTuneIT. After his return to Kosovo in 2010 he founded “Koshi Group”, which is a family business. Koshi Group is a global leader in automotive parts, especially Italian Cars, such as Alfa Romeo and Abarth. After a big success in this business in 2019, Mr. Koshi also established “Koshi Marine”.