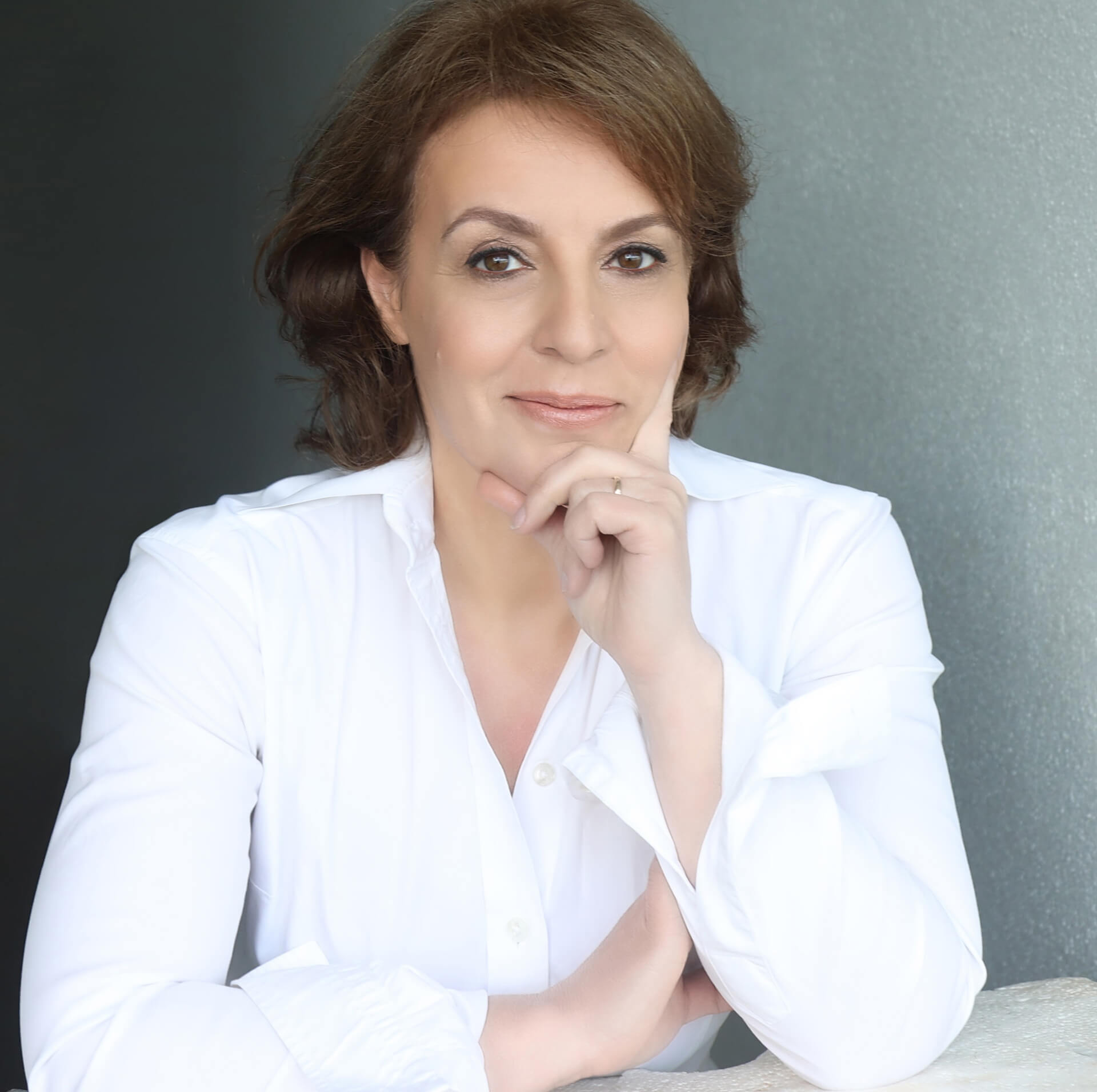 Donika Gërvalla-Schwarz is Minister of  Foreign Affairs and Diaspora.
Gërvalla-Shwarz enrolled at the age of 16 in the Academy of Arts in Albania, from which she graduated as a flutist four years later. In 1992, she left Albania to study music, then law in Hamburg, Germany.
Currently, she is the official leader of Guxo, which was officially registered as a political party recently. In March 2021, the parliament appointed Gërvalla-Schwarz Deputy Prime Minister and Minister of Foreign Affairs and Diaspora of the Republic of Kosovo.