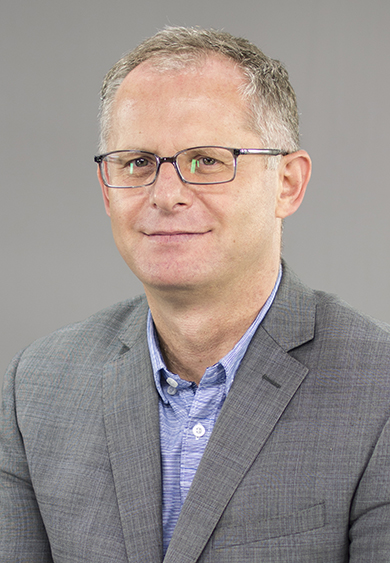 Besnik Bislimi studied Macroeconomic Analysis at the Faculty of Business Administration, University of Zagreb, Croatia, from 1990 to 1994. He received his PhD in Macroeconomics, with specific focus on Public Finance from the University of Freiberg, Germany in February 2005. In addition, Mr. Bislimi spent four months as Fulbright Scholar at the Andrew Young School of Policy Studies, at the Georgia State University in Atlanta in 2008. In March 2021, the parliament appointed Mr.Bislimi Deputy Prime Minister.